In the wave of economic globalization, China has undoubtedly played a pivotal role and created a miracle of development. This is the most vivid “Chinese story” that China has contributed to the world in its 40 years of reform and opening up. China’s achievements have benefited from the philosophy that has been followed by successive Chinese leaders over the past 40 years “Focus our attention on development”. As the country with the maximum population in the world and a different level of economic development in the domestic region, China’s development process has not begun to take advantage of the natural conditions and modernization process of India, Southeast Asia and Latin America from the beginning, but China’s past 40 years have fully explained that “Focus our attention on development” has made China a great development and remarkable progress. 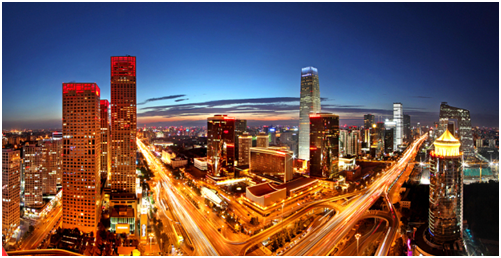 In 2000, China’s GDP was only account for 10% of the US, but by 2017, China’s GDP has reached 60% of the US. In 2000, the college admission rate for Chinese high school graduates was 40.8%, and by 2017 it had reached 58.2%. In 2000, China was still strictly implementing the “one-child policy”. In 2017, China has fully liberalized the Two-child policy. In 2000, China’s ecological environment was seriously polluted due to industrialization. In 2017, ecological and environmental governance has become one of the most important tasks of the Chinese government. In Beijing, where smog was severe, air quality has now improved substantially. The slogan of “The green water is the silver mountain” proposed by Chinese President Xi Jinping has been deeply rooted in people’s mind. The Chinese government has vigorously promoted “targeted poverty alleviation”. In the mid-western regions and remote mountainous areas where development is lagging, governments are driving more and more people out of poverty. 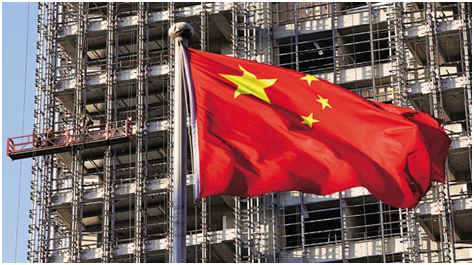