Microsoft introduced the first generation of Windows systems for personal computers in 1985. After the 1990s, Microsoft occupied an absolute monopoly on the PC operating system. This monopoly position gave Microsoft the market value. From 2001 to 2011, Microsoft has maintained more than 200 billion US dollars in the past decade, and nearly 600 billion in the 2000. Liu Run, the founder of Runmi Consulting, once said that he joined Microsoft on December 22, 1999. The company gave him a share option according to the price of December 27, 1999. This price has become the highest point of Microsoft’s stock price. Microsoft is The market value of this day also reached the highest point of the company’s market value in human history (over 600 billion). But for a long time later, Microsoft seems to be aging. After the rise of Google, this Internet upstart has been squeezing Microsoft’s aura with a thriving trend. The PC market that Microsoft relies on is gradually declining. Google’s Android is rapidly emerging in the era of mobile Internet, Microsoft’s light is increasingly dim. In 2010, Apple’s market value surpassed Microsoft for the first time. At that time, the New York Times commented that this was “the end of the old era, the opening of a new era.” 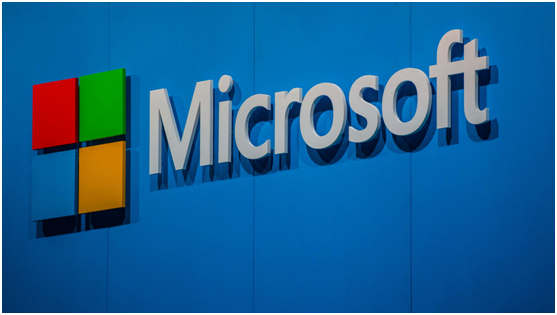 When Nadella took over, Microsoft’s market value had fallen to less than $300 billion. Compared with its glory days, the market value was almost shackled. Microsoft was also considered by Wall Street and Silicon Valley to be left the first camp of Silicon Valley giants. Because the PC era is almost over, the era of smartphones is coming, compared to the value of Microsoft’s Windows operating system, Apple’s iOS and Google’s Android operating system aura is even more dazzling. At this time, the share of Windows Phone fell below 4%, the smartphone business has almost no sense of existence, Microsoft search business continues to burn money and there is no progress, Windows 8 system is widely criticized, while cloud computing is Amazon’s world. The situation facing Microsoft is extremely difficult.

Microsoft’s past model is that the software version is bundled with new hardware to make money, if the hardware update quickly, the software will be also upgraded. According to Moore’s Law, hardware updates are always limited in performance. If the new version doesn’t do better, the user purchase rate will drop.