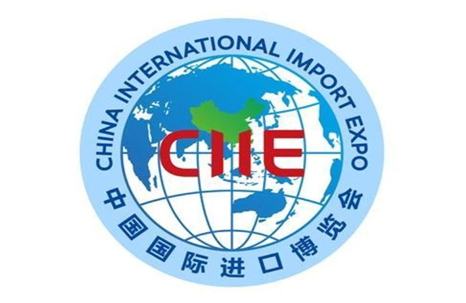 In an exclusive interview, Russian Export Center President Andrei Srepnioff said that Russia is fully prepared to expand its trade with China from the enterprise to the national level. Russian business booths are distributed in the food and agricultural products exhibition area, medical equipment, medical and health exhibition area, clothing and apparel, consumer goods exhibition area, intelligent and high-end equipment exhibition area, and service trade exhibition area, showing the achievements of Sino-Russian trade in these five fields, and the future potential and trends. 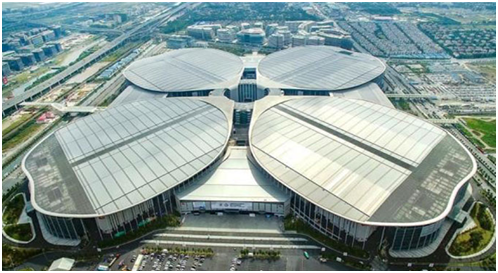 Slipnyov believes that the good momentum of Sino-Russian trade development is the basis for the enthusiastic participation of Russian companies. ”The first China International Import Expo provided Russian companies an excellent opportunity to show their strength to Chinese consumers.” Sripnioff said with confidence: ”Russia will showcase the status quo and future of Russia’s exports to China in five major areas. The trend, while examining China’s domestic environment and understanding foreign competitors. Russian companies have fully prepared for this, I believe that the import fair will become a new driving force for Sino-Russian trade.”

A director in the famous Russia company said when he accepted an interview: “China’s IT market is the fastest growing and largest IT market in the world. In 2018, China’s IT market will reach US$234 billion, 20 times more than Russia. The fast-growing IT market will place higher demands on data processing and storage, and we will provide Russian solutions to Chinese partners in this regard.