An Explanation of Computer Configuration

An Explanation of Computer Configuration

Computer configuration is a standard that can measure a computer’s performance. It is mainly consist of CPU, graphics, mainboard, memory, hard drive, monitor, chassis, optical drive, mouse and keyboard. 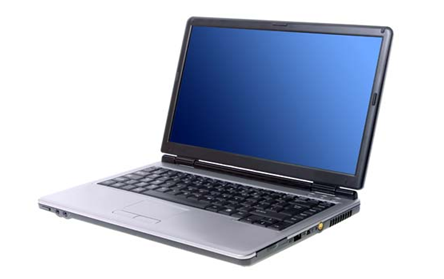 With the development of the market, the cache has been upgraded from the previous 2M to 8M, which is 16M or 32M or larger. Just like the CPU, the larger the cache, the faster the speed.