Hacker how to hack the Hot tub(I)

Home ⁄ Blogging ⁄ Hacker how to hack the Hot tub(I)

Hacker how to hack the Hot tub(I)

Recently, there is the latest news about hot tub hack reveals washed up security protection. How comes hot tub connects with hacker? Ready to read concrete information and you should know that. Ken Munro demonstrated the hack to the BBC on a recent episode of Click.Click Here For More.

Do you believe hot tub hacked by hackers

BBC clicks show that thousands of hot water buckets (Hot Tub) can be remotely intruded and controlled due to network security vulnerabilities. The researchers showed on television how attackers can make bathtubs hotter or colder, or control pumps and lights through laptops or smart-phones. The vulnerable hot tubs are designed to allow their owners to control them through software or applications installed on phone. However, WiFi (wireless fidelity) databases of third-party mean that hackers can use their GPS positioning data to settle down in a particular hot tub.

Balboa Water Group namely BWG, which operates the affected system, has promised to introduce the more powerful security system for owners and stated confidently by the end of February, the issues will be resolved. 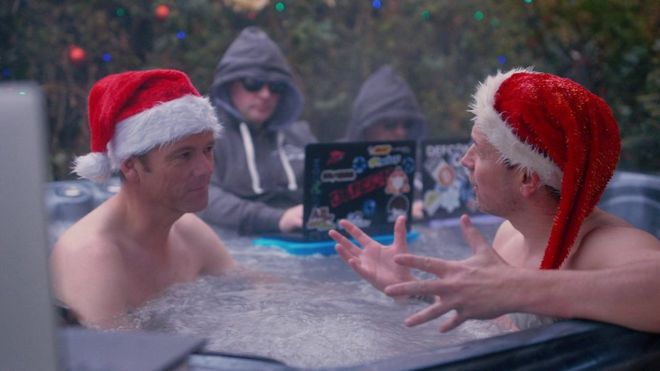 BWG told the BBC that it was wired to know and learn about the vulnerability, because its application had been released for five years but the users did not report any problems during this period.