The latest News about JD Founder

No charges brought against JD founder according to United States.Click Here For More.

Liu Qiangdong, the billionaire founder and CEO of JD, a Chinese e-commerce giant, has been accused of sexual assault in the United States and will not be charged. Prosecutors announced on Friday that there was insufficient evidence for their findings to continue. Mr. Liu also issued a statement on his Chinese social media account saying “this proves I broke no law, however, my interactions with the woman have hurt my family greatly, especially my wife. I feel deep regret and remorse and hope she can accept my sincere apology.”

As prosecutors reviewed surveillance video, text messages, police body camera video and witness statements, “it became clear that we could not meet our burden of proof and, therefore, we could not bring charges.” said, Hennepin County Attorney Mike Freeman in a statement. After investigation by the Minneapolis’ Sexual Offences unit from Police Department and examination by four senior sexual assault prosecutors, the issue of evidence has made it impossible for any criminal charges to be confirmed without doubt.

OFO boss urges firm to ‘carry on work’. The founder and Chief Executive Officer Dai Wei said in a letter to his employees “We failed to make a proper operation adjustment following the changing capital and business environment and have been under huge pressure from tight cash flow.” He added again “but we still have to carry on with our work because riders are still using our bikes and still rely on our services,” 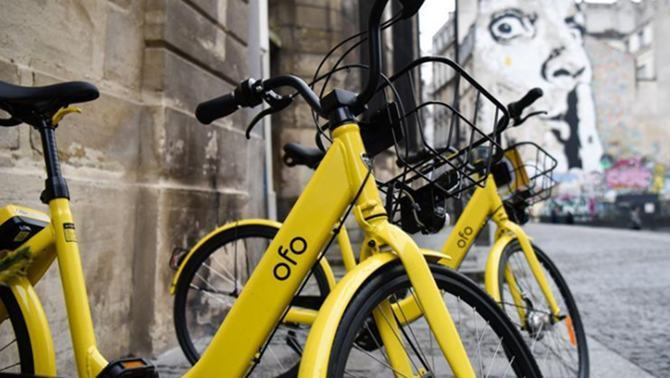 OFO, the shared bicycle service company, does not provide a timetable for refunding passenger deposits, and now there are more than 10 million people queuing up. But OFO President Dai urges employees to be accountable to users and overcome any difficulties.