Natural science is the science of studying the phenomena of organic and inorganic things in nature, including astronomy, physics, chemistry, earth sciences, and biology.

The object of its understanding is the whole nature, that is the various types, states, attributes and forms of the natural matters in nature. The task of understanding is to reveal the phenomena occurring in nature and the physical that process of natural phenomena occurring, and then to grasp the regularity of these phenomena and processes in order to interpret them and predict new phenomena and processes for the rational and purposeful use in social practice. The natural science open up various possible ways.

Physics is the science that studies the most general laws of motion, interactions, and the basic state of existence and the natural structure. It is an natural science based on experiment. An eternal theme of physics is search for various orders, symmetries, and symmetry breaking, conservation laws or invariances. All natural phenomena will not contradict the laws of physics. Therefore, physics is the foundation of other natural sciences and all modern technologies.

In physics, its theoretical structure fully uses mathematics as its working language, and experiments as the sole criterion for testing the correctness of theory. Therefore, it is the most sophisticated natural science at present. The core content of physics is worthy of popularization. The current textbook should strengthen the popularization of modern physics, because the phenomena involved are generally invisible intuitively, and actually exist objectively, and many bizarre natural phenomena can be explained by modern physics. So the importance of physics in the status of “scientific recognizing the nature and breaking superstition”. 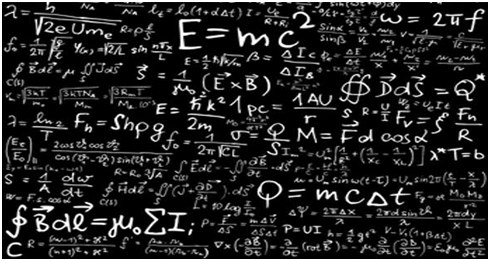 Chemistry is the science of studying the substance construction, structure, properties, and change law. The world is made up of matter, and chemistry is one of the main methods that human use knowledge to recognize and transform the material world. From the primitive society that began to use fire to the modern society that uses various artificial materials, human beings enjoy chemical results. The human life can be continuously improved, and the contribution of chemistry plays an important role in it. Chemistry is closely related to human progress and social development. Its achievements are the important symbol of social material civilization. 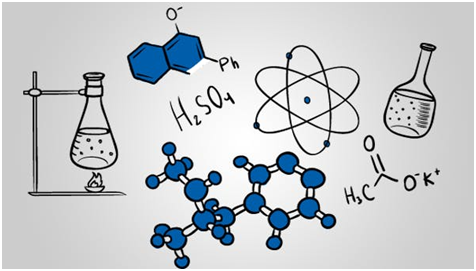