Recently Some “Unrest” In China(IV)

Recently Some “Unrest” In China(IV)

One person died and three were injured in Metro accident of Chongqing, China.check here

On Tuesday, a subway worker died in a subway accident in Chongqing, southwestern China. The loop line was put into operation on December 28, 2018. 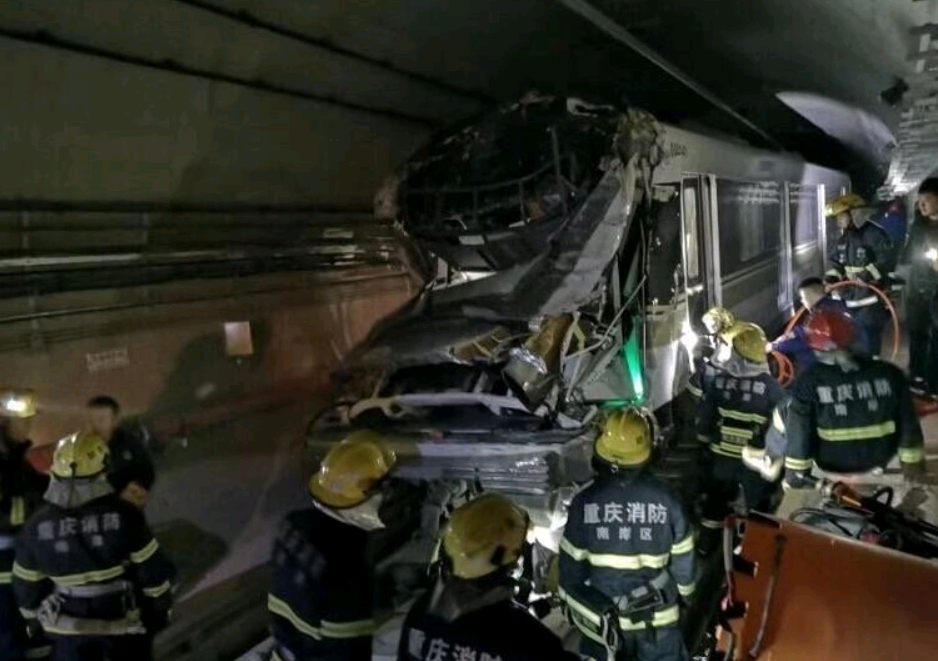 Two subway workers and a passenger were injured in an accident around 5 p.m. and sent to hospital for treatment. At present, no injured person is considered to be in a life-threatening state.

According to the local government, check here the ring-line metro vehicle crashed into the underground civil air defence door and broke into the metro operation area. The first carriage slightly deviated from the track and the front of the subway was damaged.