The Food What are Suitable for Autumn

Home ⁄ Food ⁄ The Food What are Suitable for Autumn

The Food What are Suitable for Autumn

It’s the best season of the year – autumn. Autumn is a season of harvest and a good season for health conditioning. At this time, the organs of the body are consumed in the summer, which is the time to replenish energy. So, in our daily life, which foods are particularly suitable for autumn?

Eat dark vegetables, especially green leafy vegetables and orange-yellow vegetables. In the summer, in order to cool down the heat, the fruits and vegetables that people eat are generally melons. However, the carotenoids in the melons (which can be converted into vitamin A in the human body) are low in content, which easily leads to reduce vitamin A reserves in the human body. Vitamin A deficiency is characterized by dry epidermis, protruding hair follicles, rough skin and dry eyes. Orange-yellow vegetables and green leafy vegetables are rich in carotene, such as carrots, spinach, kale, broccoli, and Chinese cabbage. 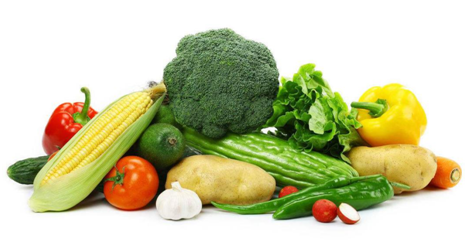 Autumn is a period of high incidence of digestive tract diseases. Frequent eating of fat and savory things will make the fragile stomach “one disaster after another”. At this time, you should eat some foods that help the stomach, such as pumpkin, millet, cabbage, ginger, papaya and so on. In addition, fermented foods such as yogurt and soybean meal are rich in nutrients and easy to digest, and are also suitable for autumn consumption.

Replace some of the polished rice noodles with potatoes. Autumn is the peak season for the production of potatoes. It is often a good choice to eat some yam, taro, potatoes, sweet potatoes, etc., to replace the white rice noodles. Potato foods are rich in B vitamins, minerals such as potassium and rich in dietary fiber, which helps people get more nutrients. 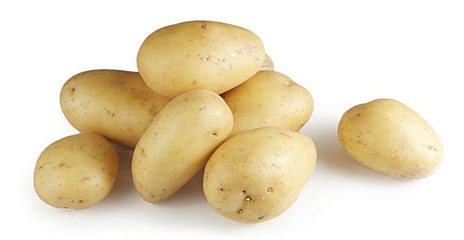 Radish has a good diuretic effect, and the cellulose contained can also promote bowel movements, which is good for weight loss. If you want to use radish to detoxify, it is suitable for raw food. Radish is a medicated diet throughout the year, especially for raw foods, which is much better than after cooking. White radish helps digestion, stimulates gastrointestinal motility, and promotes metabolism and excretion of toxins in the body, especially for people who do not exercise regularly and high-intensity mental workers, it is a kind of high nutrition food.