The Ranking of Technology in the World

Home ⁄ Science and Technology ⁄ The Ranking of Technology in the World

The Ranking of Technology in the World

Up to today, American universities have collected more than 70% of Nobel Prize winners worldwide;

Among the top 20 universities in the world, United States accounts for 17 (Tsinghua University ranks about 600), from MIT to Caltech, cultivated the best engineers and top scientists in the world. The world’s top ten technology companies, the United States occupies eight! Intel provides chips to the world, Microsoft and Oracle occupy the basic market of the software industry (from Baidu to Tencent or various government departments all use Oracle’s database software and technology); 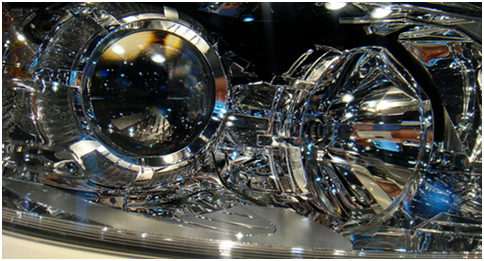 In the daily life we can see is full of Japanese and German equipment, but few people care the core part of these mostly chips od machines are designed by British ARM. 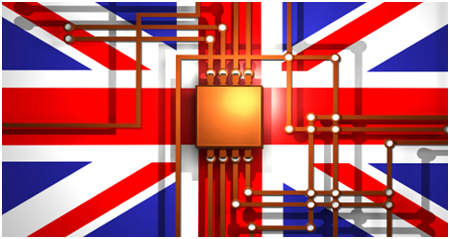 Despite the industrial scale of the UK is decline, it still has the world’s top aviation engine company, called Luo Luo, which is world-class steel company, pharmaceutical, biological breeding, aerospace, machinery, microelectronics, military, environmental science and other aspects.

But because the UK has the best universities in the world (after the United States), the UK still maintains the world’s second-class science and technology and has made outstanding contributions to world technology (such as the world’s first cloned sheep).

Of the account of the patent appliacations in US patent office, Japan is the second contry that ranks only second to itsself, it is always see as an important point for the innovation ability in Japan. In aspect of the global university ranking and the contribution to the wold’s technology, the universities in Japan is only second to US and UK. 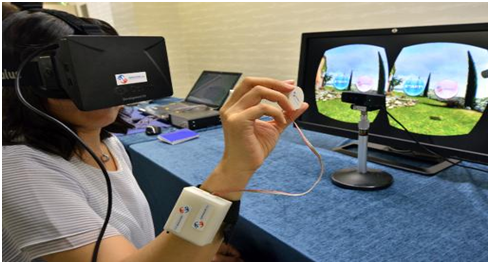 There are lots of big group and big compan in Japan, such as Toshiba, Mitsubishi, etc,. They all have a strong scientific research strength, their products have winned so many great consumer experience in the market since they pay attention to the detail.