Experts said that this year the World Health Organization has included Internet addiction disorder into mental illness. According to the statistics, the incidence of over-reliance on the Internet among adolescents is 6%, and that in China is about 10%. Experts have been discussed for relevant treatment practices, and formal treatment specifications will soon be released. Experts say that over-reliance on the Internet is only a phenomenon. There are half of the children rely on the network are involved in other problems, such as relationships with parents, academic problems, attention deficit disorder, anxiety or depression. Teenagers often have these problems, so they overly reliance on the network. At present, we have treatment norms for adolescents with anxiety and depression. 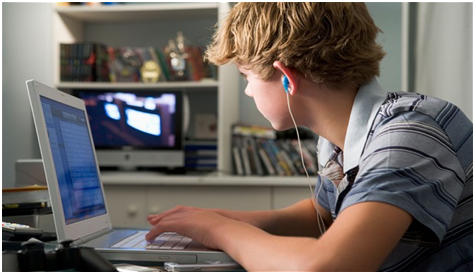 Lu Lin, an academician of the Chinese Academy of Sciences, said that we young people must correctly understand and evaluate themselves, and establish a long-term vision to focus on learning. To understand the harm of the network and the impact of Internet addiction on yourself. Experts say that to help young people reduce the excessive use of the network, it is not simply a problem that can be solved by a disease. This involves the family, the school and the children themselves. Parents’ proper attention and education, school support, and peer help can all reduce the over-use of teenagers.
2. The problem of childhood obesity.
Experts said that the rate of overweight and obesity among adolescents in China reached 16%, and the incidence is still increasing significantly. The key to prevent this problem includes two aspects: rational diet and scientific movement. 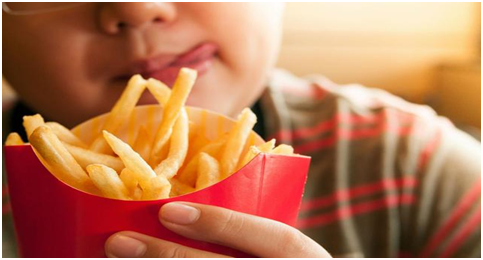 The overweight rate of adolescents aged 6-17 in China is 9.6%, the obesity rate is 6.4%, and the two add up to 16%. Among them, boys are higher than girls, and cities are higher than rural areas. With the increase in the number of overweight and obese adolescents, children’s hyperlipidemia, hypertension, and diabetes are also on the rise.
Experts recommend that adolescents should control their weight. They must prevent blind dieting and reduce energy intake, and avoid using hunger or semi-starving therapy to control and lose weight. Adolescents should conduct regular physical examinations, monitor growth and development indicators such as height and weight, and detect whether there are problems of overweight and obesity in order to promptly take intervention measures.