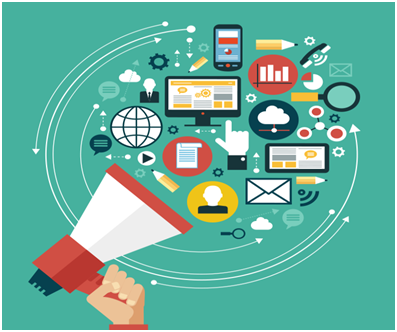 The history of advertising

Advertising, according to research, it is a borrowed word. He firstly original from Latin- advertere, it means notice, induce and spread. In the middle old English period, it evolved into advertise, its meaning evolved into ‘‘let somebody know something’’ or ‘‘inform somebody something to draw his attention’’. Up to the late 17th, the UK started to conduct large-scale business activities. At this time, the word of advertising was used broadly. This ‘‘advertising’’ is not only refer to a advertising, but a series of advertising activities. Immobile object noun – advertise was given the modern meaning and transform into – advertising. The Chinese character – advertising is from Japan.

In 1894, Albert Lasher thinks that: advertising is a salesmanship in print. This definition involved the meaning of persuade in the salesmanship.

In 1984, The Committee on Definitions of the American Marketing association formed a advertising meaning that has a widely effect: Advertising is a non-personal presentation and promotion of identifiable advertisers, paying for any way of their ideas, goods or services. 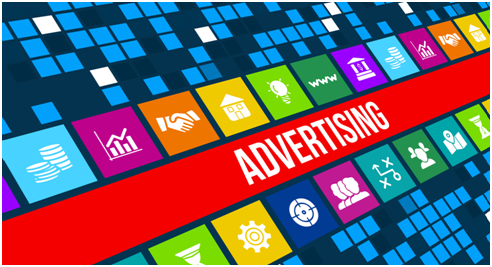 The significance of the American Advertising Association to advertising is that advertising is a paid mass communication, and its ultimate purpose is to transmit intelligence, change people’s attitude towards advertising products, induce their actions and benefit advertisers.

In modern times, advertising is considered a form of purposeful information that is transmitted using the media rather than the verbal form.