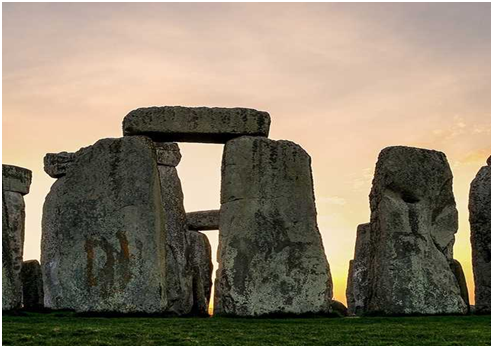 In 1130, a British priest stumbled across Stonehenge when he was out. Since then, this strange monument made up of huge stones has begun to attract people’s attention. Stonehenge not only has an important position in the history of architecture, but also has great significance in astronomy. Its main axis, the ancient road leading to the stone pillars and the rising sun in the morning of the summer solstice are on the same line. It is speculated that this is probably the ancient human being built for observing the sky, and it can be regarded as the earliest prototype of the observatory.

For thousands of years, people have been sighing the beauty of Stonehenge, which represents a regional civilization of mankind, and its purpose of construction is still a mystery. So how was Stonehenge built? No one knows how the people at that time built Stonehenge, but scientists have come up with several possible methods that explain more or less how to move such a heavy stone, but there is no authoritative explanation. Scientists have found that Stonehenge has the greatest relationship with the sun. Looking at it from a certain direction, it is just the sunset of the summer solstice. The direction of the winter solstice is the location of the winter solstice and sunset. It shows that the ancients used the Stonehenge to prove their observation of the movement of the sun. 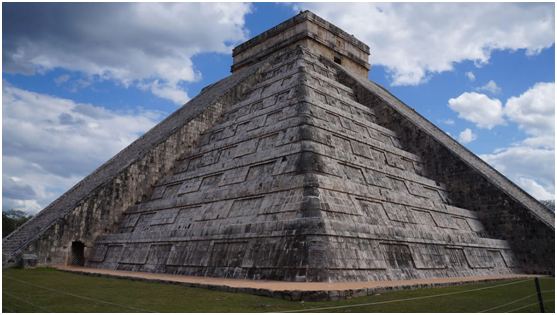 There are not many rivers in the Yucatan Peninsula, so the three local cenote in Chichen Itza provide plenty of water to make it a natural population center. Two of cenotes have existed to date, one of which is the famous legendary “Cenote of Sacrifice”. The believers of the Maya rain god Chaac regard it as a holy place, and the jade, pottery and incense are put into the holy well as a sacrifice to Chuck, and occasionally a living sacrifice is used during the drought. The cenote has long been a pilgrimage site in the Yucatan region. Chichen Itza was an important city in the middle of the Mayan period around 600 AD, but its greatest development and influence peaked after the decline of the central lowlands and the southern Mayan city.

In about 987 AD, King Tottec Quetzalcoatl led the army from Central Mexico and used Chichen Itza as its capital and the second Tula. The art and architecture of this period therefore presents an interesting mix of Maya and Toltec.