In the future, when you look up to the moon, you may see a brighter “star”.

Recently, Chengdu Aerospace Science and Technology Microelectronics System Research Institute Co., Ltd. revealed that the company’s “artificial moon” project is being demonstrated, and the first “artificial moon” will be launched in 2020. 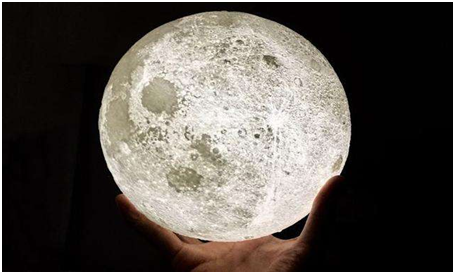 On the 31st, the space expert Pang Zhihao said in an interview that as for China, launching the “artificial moon” is not necessary, but mastering relevant technologies has certain significance. Ren Xiaodong, director of the Star Work Committee of the China Biodiversity Conservation and Green Development Foundation, believes that the “artificial moon” may cause serious light pollution, and the project needs to be cautious.

Wu Chunfeng previously said that the “artificial moon” is expected to be deployed in low-Earth orbit within 500 kilometers. In order to achieve 24-hour lighting, the project will launch three “artificial moons” by 2022, and divide the 360-degree orbital plane to alternate operation.

Russia, which is located at high latitudes, has always been interested in the “artificial moon”. Pang Zhihao introduced that Russia has tried twice and wants to use the circular disc mirror with a diameter of 22 meters on the Progress Freight Cargo to reflect the sun’s rays, prolonging the daylight time in the polar regions to save energy. 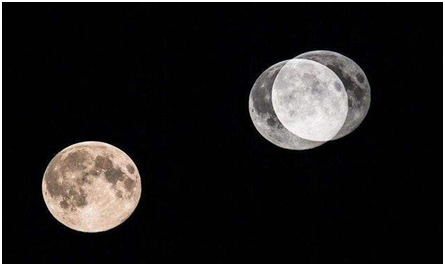 “For my country, the need to be a artificial moon is not strong.” Pang Zhihao pointed out that it is still meaningful to study this technology. At present, people are also envisioning whether solar mirrors can be placed on the lunar orbit, so that the lunar probes can be less affected by the long moonlight. It is also considered to place mirrors on the orbit of Mars to heat the Mars, and transform Mars to achieve Living. Therefore, the “artificial moon” technology can still play a role in other areas of space exploration.

As for the mankind, “the city without darkness” is not a good thing, day follows night is an objective law, we shouldn’t increase the lightness unlimitedly.